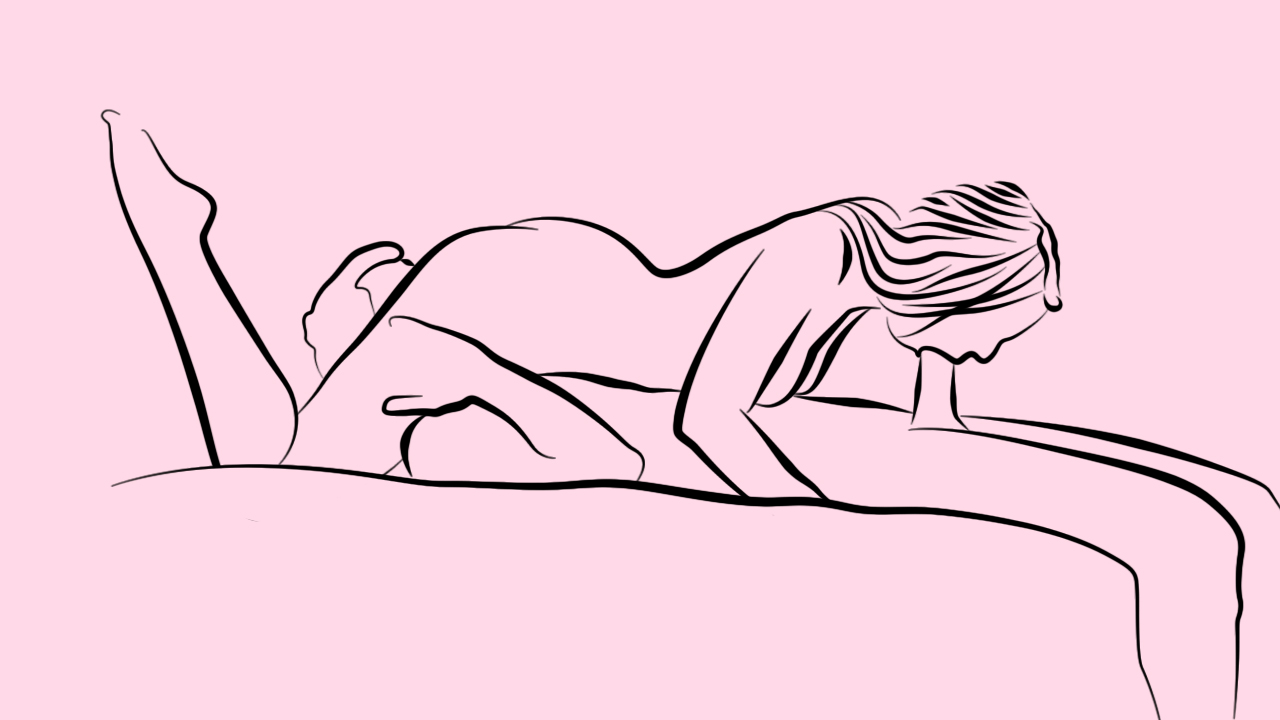 Like the Back Standing position, the front version is often used in tight spaces, but unlike the back-facing version, this one makes a lot more sense in the privacy of a bedroom. It’s a great addition to your sex game, and perfect to spice things up. Here’s everything you’ll ever need to know about the Standing (front) position.  Sure, front-facing standing sex can prove very handy indeed in similar situations to those in which the back version is needed (bathroom stalls, fitting rooms, elevators, and
Positions 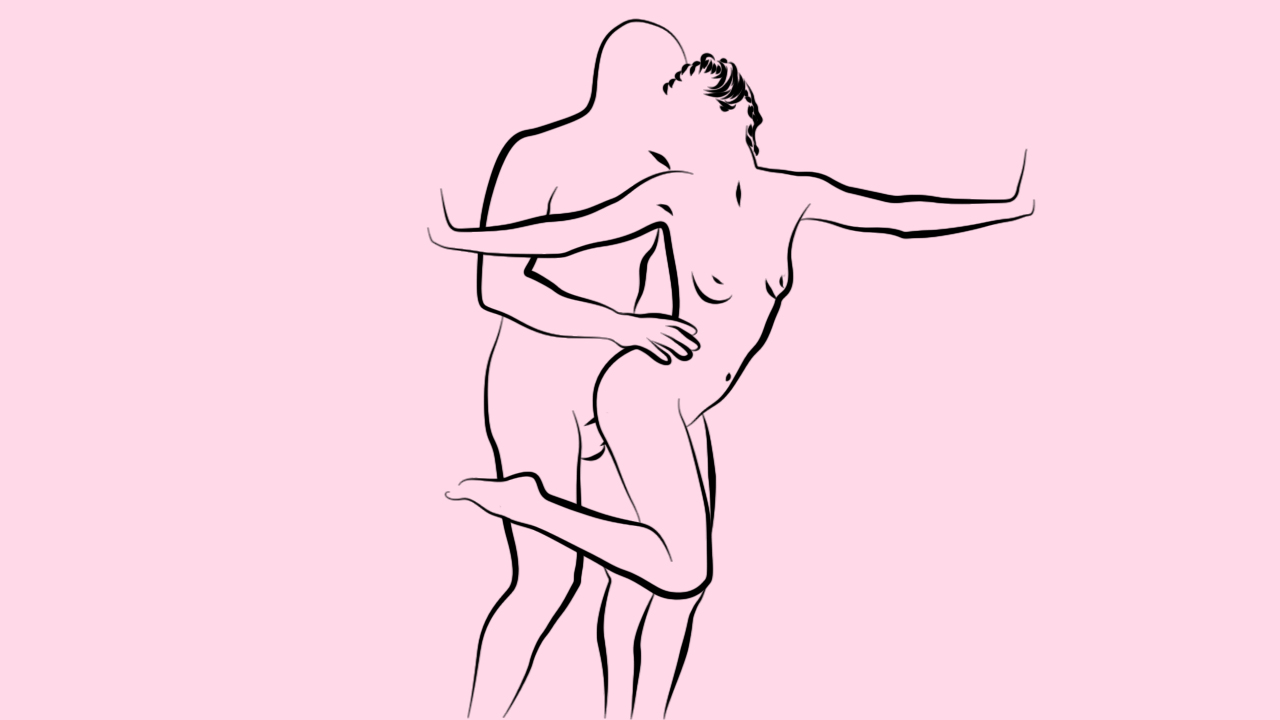 Ever had sex in a fitting room, changing room, bathroom stall, or elevator? Chances are you may have tried the Standing position. This one’s about the backwards version, which differs from the frontwards version in a lot of ways. Here’s everything you’ve ever wanted to know about the Standing (back) position.  While not overly common in bedrooms and other areas with room to spare, the backwards standing position is one of the sex positions of choice in tight spaces. There are a couple of size
Positions 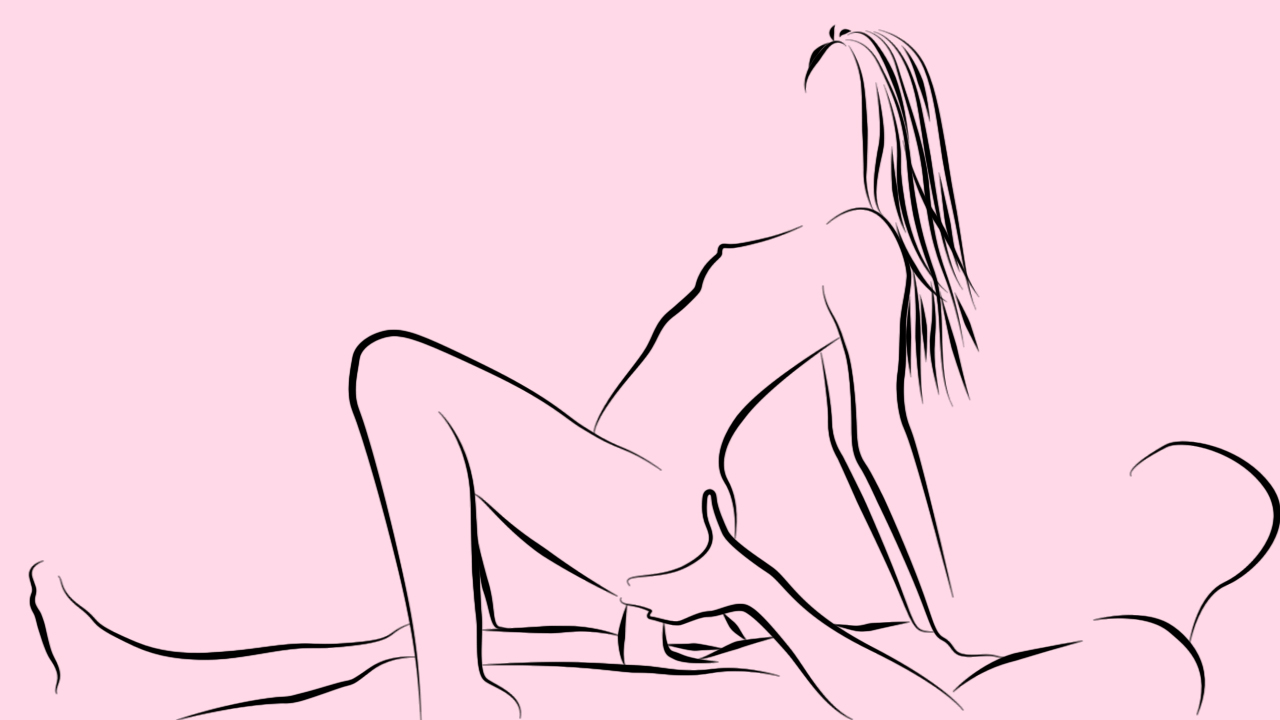 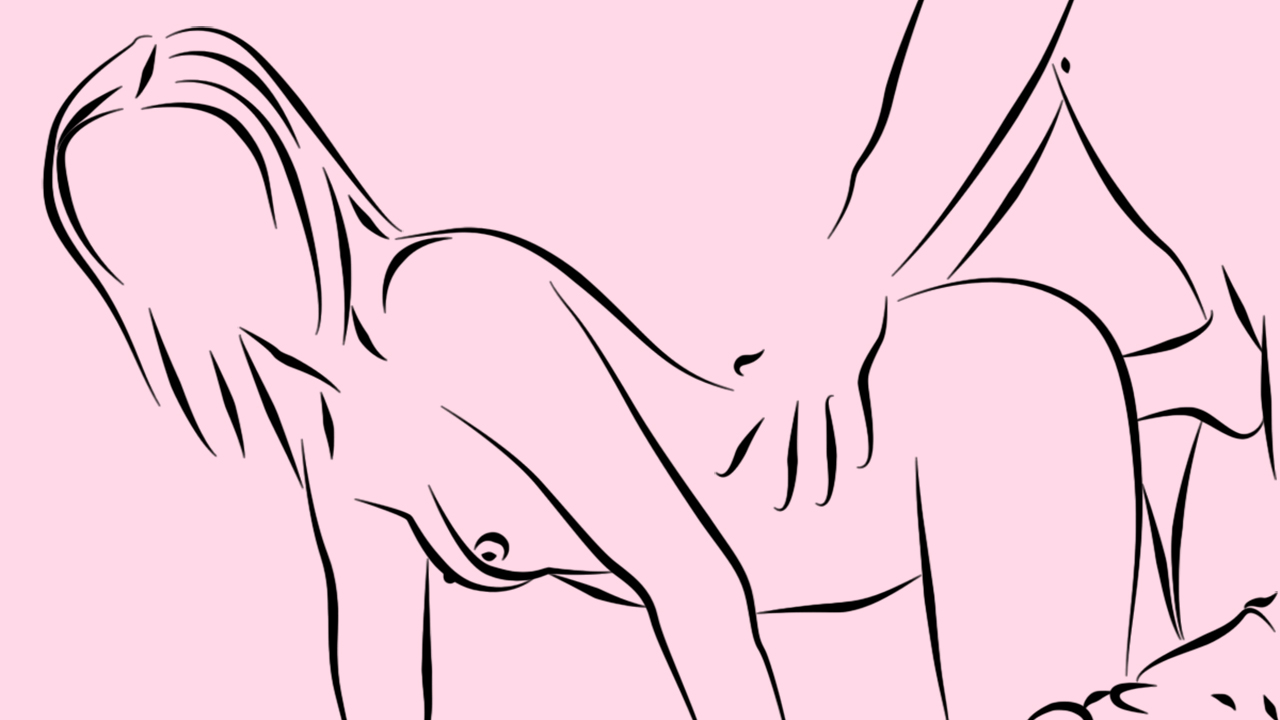 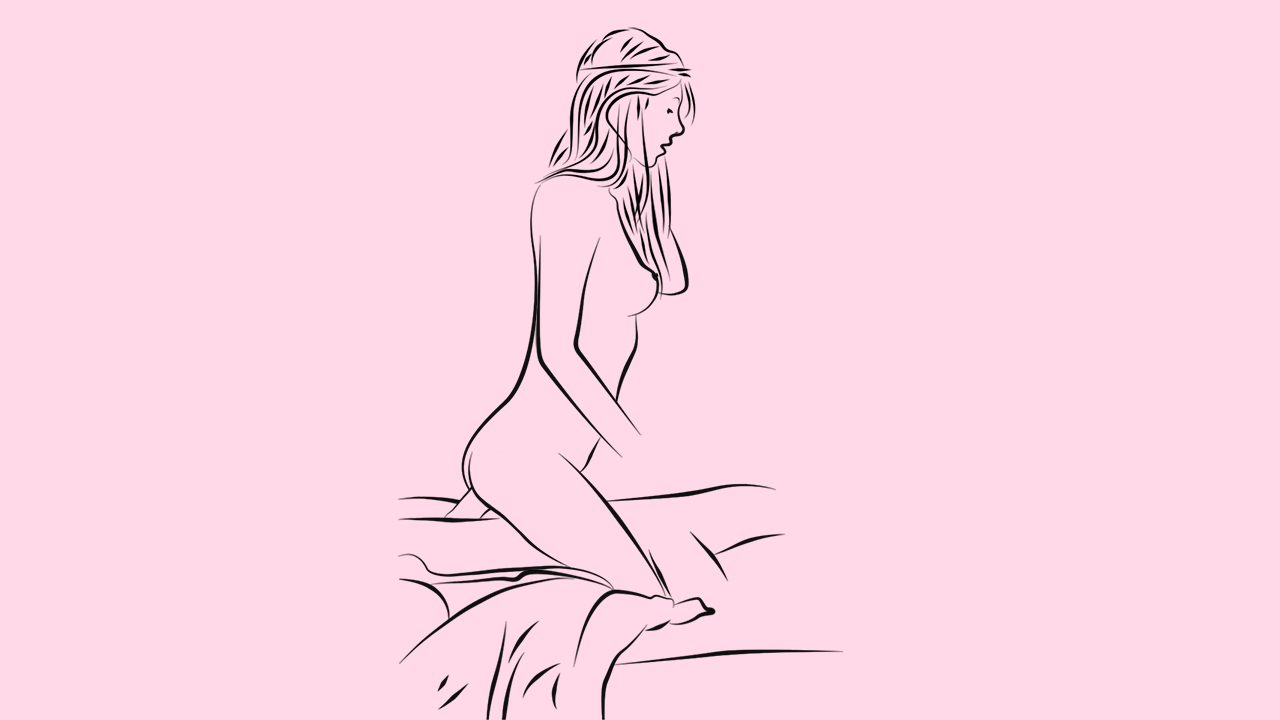 The most common girl-in-charge position, the Cowgirl has been around for ages, and with good reason. To her, it means all the freedom of movement she could ever dream of, and to him, there simply isn’t a better view imaginable than her fully naked body bouncing on his dick. Here’s everything you’ll ever need to know about the Cowgirl position.  The name obviously derives from the Wild West, where men and women were riding on horseback through the American deserts. Especially women may have loved
Positions 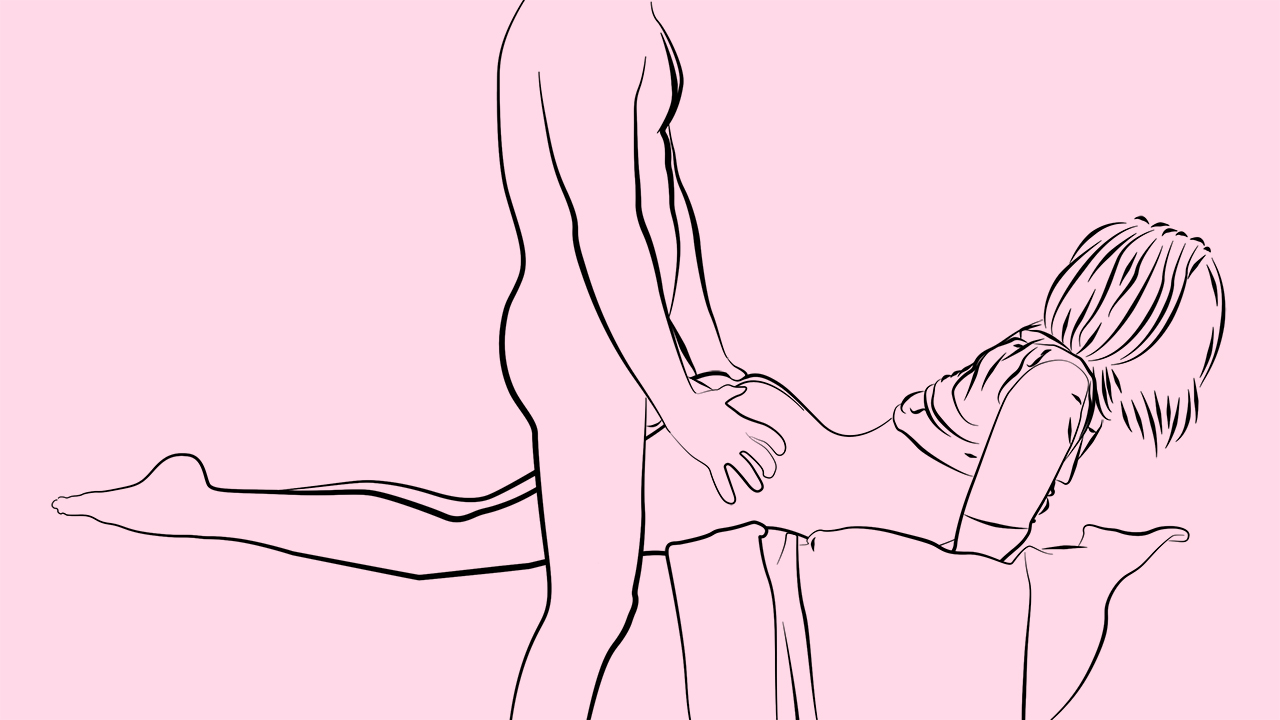 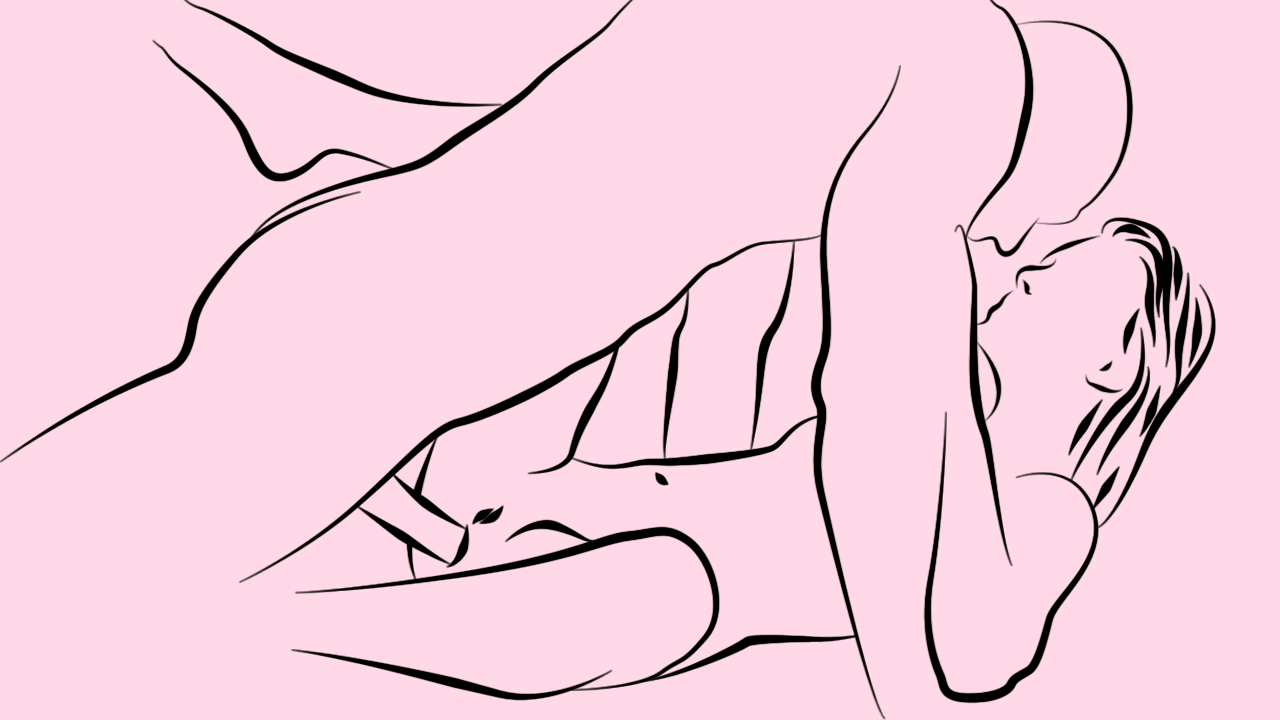 The Missionary position is without a doubt the most common, most practiced, and most well-documented sex position of them all. It’s also the most natural, despite the fact that most animals tend to go for a more doggy-ish style. It’s beautiful, it’s intense, and, fine, it may be a bit boring. Here’s everything you’ve ever needed to know about the Missionary position.  By far most people in the world have once lost their virginity during Missionary-style sex. It has a somewhat romantic sense to it,